Indira Mills Calkins is the founder and owner of D’Modern Beauty Aesthetics. She was born and raised in the Philippines and moved to United States in 2008. After finding herself in a new country she decided to pursue a career in beauty.

Indira graduated in Hollywood at Joe Blasco Academy in Professional Makeup Artistry in Beauty, Film, Special Effects and Advance Prosthetics in Hollywood, Ca. She learned that skin is the base for good makeup and that’s where she fell involve with Aesthetics. She graduated at the best Aesthetics school in the country Paul Mitchell Skin Academy, Indira is also a 4x Certified Permanent Makeup artist trained with the best in the industry.  Indira also is trained and certified with some of the the best and top skincare brands in Aesthetics.

Prior to owning her studio, Indira worked at a medical spa in Dana Point and Spa Gregories luxury spa and became a top requested Esthetician, there she learned to combined both practices, that nature and science go well together. Indira always dreamed of owning her own practice inspired by her Asian roots, beauty and most importantly wisdom.

Indira is registered at the Body Art/permanent cosmetics licensed in Orange County, CA 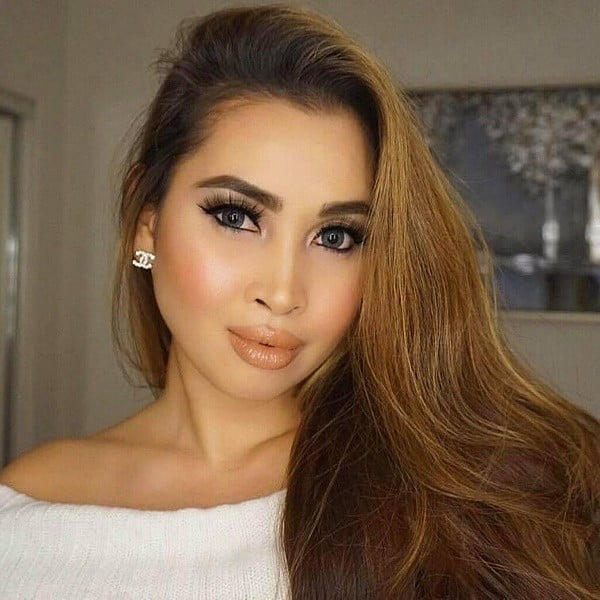 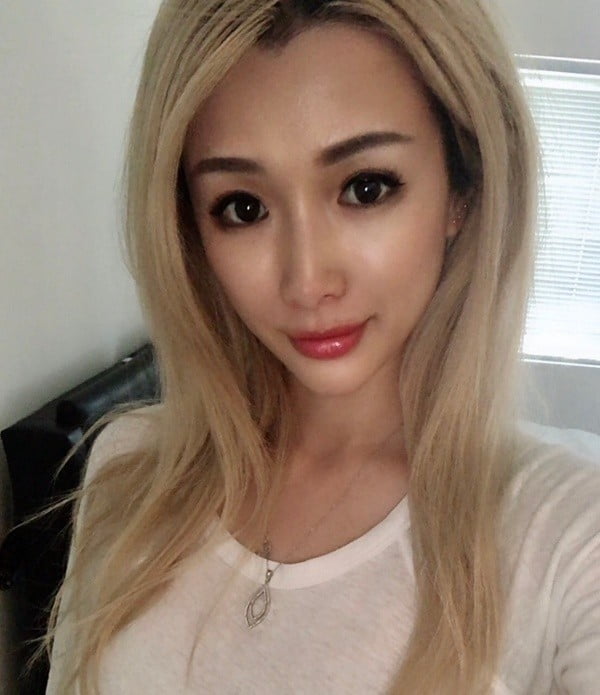 Jennifer Jolie is our Lash Extensions Artist. She is a license Esthetician since 2015.

Her hobbies include yoga, reading, skincare, travel and eating. Jennifer is passionate about lash extensions and her craft.

Doctor Park is a Board-Certified Physician in Emergency Medicine. His medical school training was at George Washington University in DC. He finished his Emergency Medicine training at Beth Israel Medical Center in New York City where he was also the Chief Resident. In Florida, Dr. Park opened two Medical Spas and weight loss centers. He has returned to NYC to teach at his old residency and start a nonprofit organization called Innovative Charity.

Doctor Park has been committed to making sure these providers receive the best training experience.

His company, Park Media Circle, created the Botox® Medical Training app, being the first of its kind in the world using Al to teach beginners how to inject botulinum toxin. 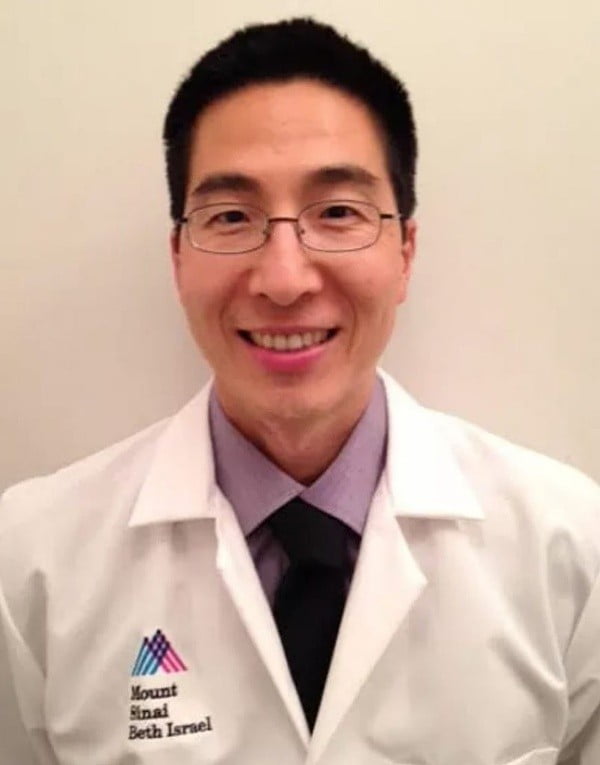 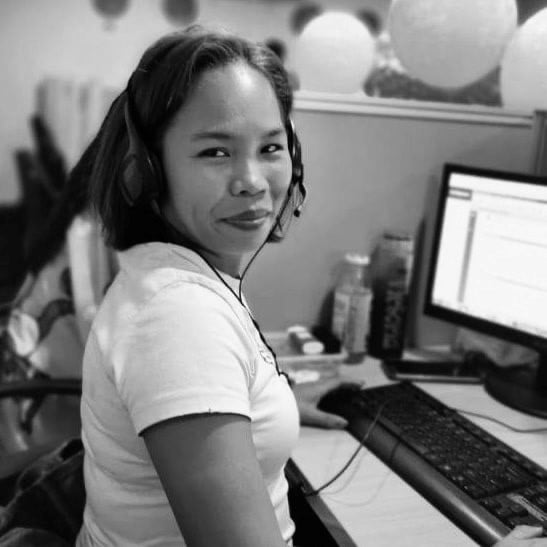 Maria will be able to help answer all your questions and concerns when booking your appointments at D’Modern Beauty.

Maria is a beautiful mother of 6 who is currently residing in the Philippines. 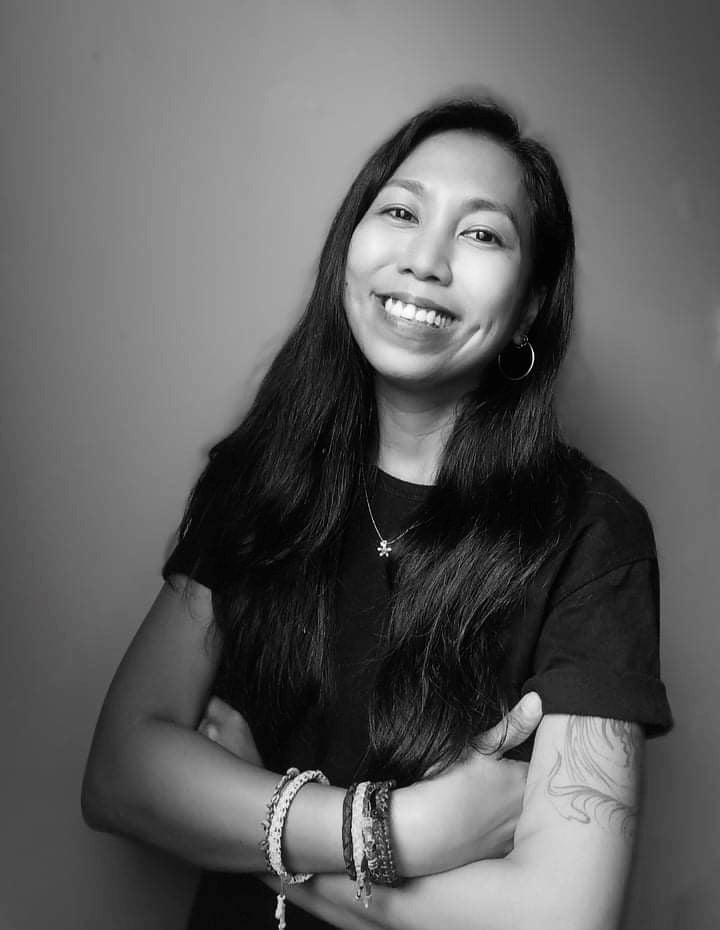 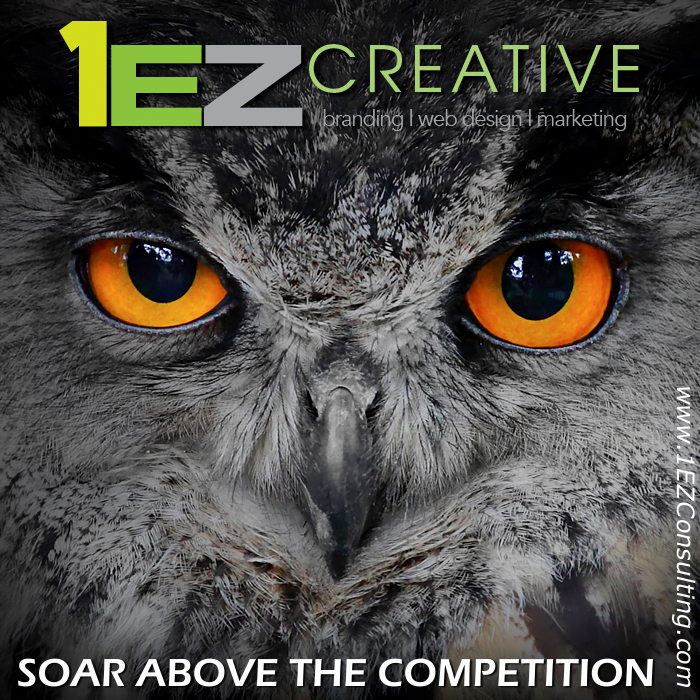 Since 1998 we have been working with clients throughout the United States, Canada, and Europe. We have launched thousands of websites, created hundreds of logo’s, collateral pieces, and search engine optimization campaigns. Working with companies of all sizes we combine clear design with solid technical realization to create projects that truly inspire, inform, interact and deliver sales.

We Use the Highest Quality Professional Facial Products 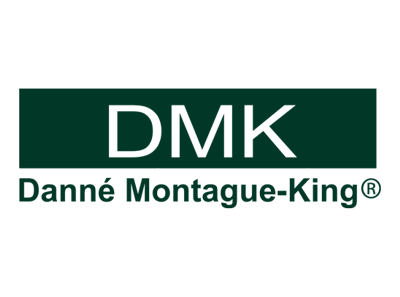 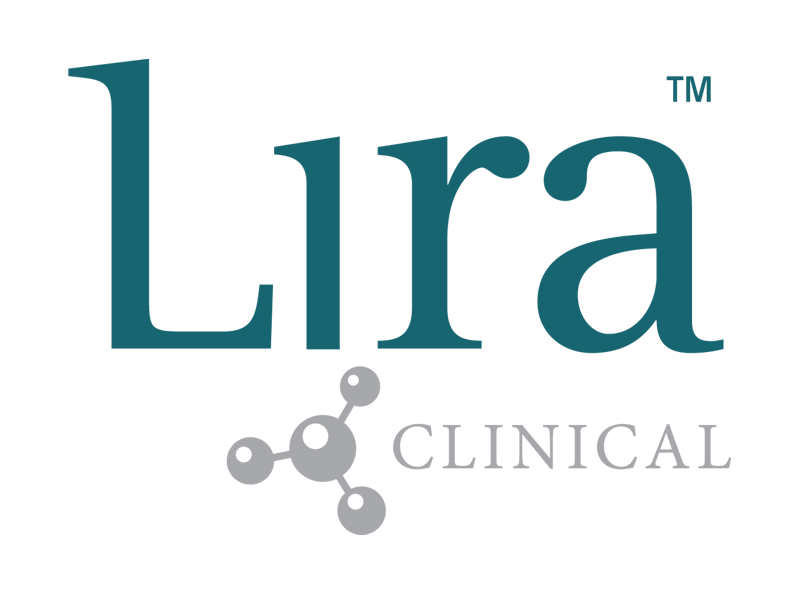 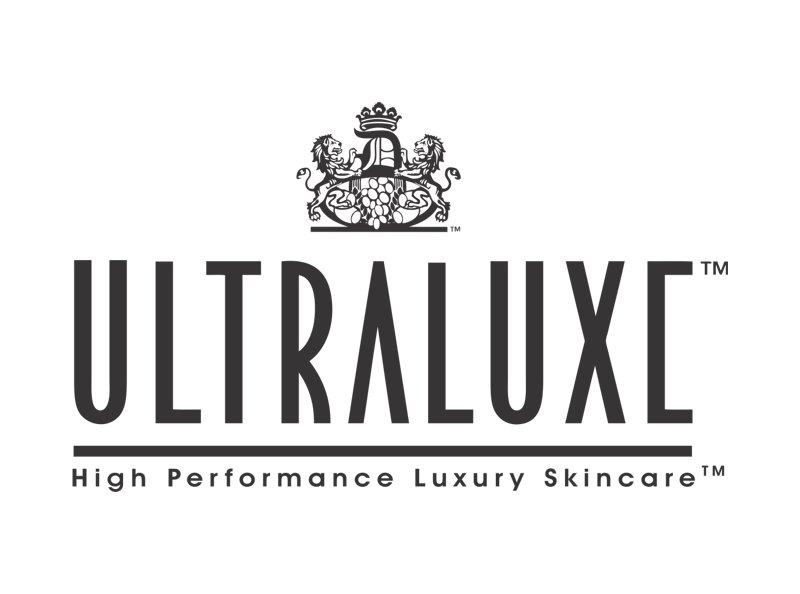 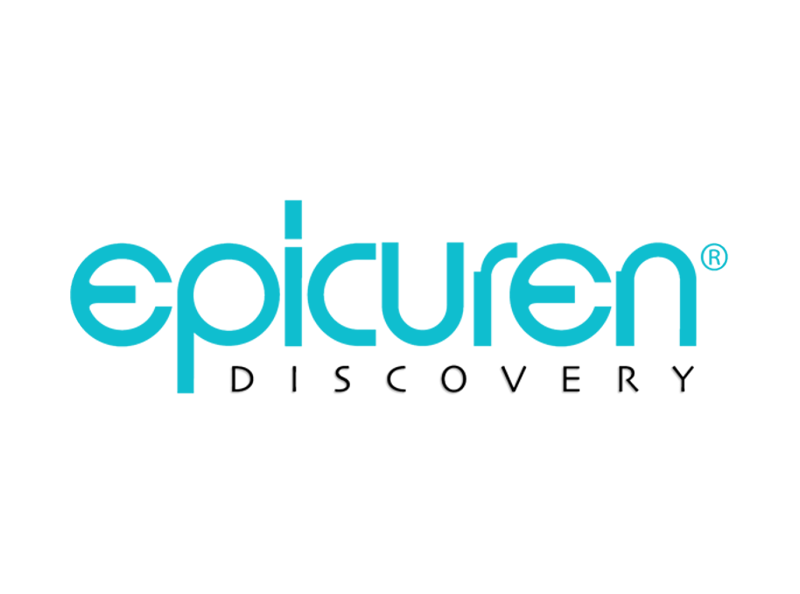